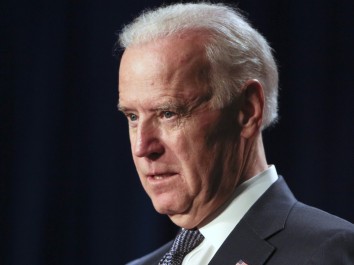 During the first two years of the Obama administration, Mr. Obama had majorities in both the House and the Senate, and he was able to drive through practically anything he wanted to do — most notably the Affordable Healthcare Act, Dodd/Frank, and a financial “stimulus” package of almost a trillion dollars.  In a landslide Republican sweep in the midterm election in 2010 the House swung heavily away from his party, but the Senate barely held to its majority.  Although Obama was reelected in 2012, the House remained entrenched on the Republican side and the Senate swung [but by only three] to a Republican majority as well.  Despite one of his campaign themes of “reaching across the aisle” and fostering bipartisan initiatives, Mr. Obama rarely has meetings with anybody but his Democrat leadership, and he constantly complains in speeches that Republicans block everything he tries to do, even things with which they are in conceptual agreement.

The current situation has structural problems that will remain in place until there is either a major shift toward a veto-proof majority for one party or the other in both houses or a president of the same party as the one having smaller majorities in both houses.  Our government is as fragmented and polarized as I can ever recall it being. “Dysfunctional” is a very good way to describe it.